I know I have missed quite a few Monday's so maybe I can make up for it with this one.

I am going to feature 3 Sexy Men for this Monday.

They are all actors from one of my favorite shows on TV called Boardwalk Empire.

First Jack Huston...Ok so, I first saw became aware of him in The Twilight Saga :Eclipse as vampire Rosalie Hale's human fiance Royce King Jr. You don't really notice his extreme hotness on Boardwalk Empire because he plays wounded war veteran Richard Harrow who has a mask over one side of his face covering his injury.

Second Michael Pitt, who I first saw in a movie I absolutely hated called Last Days which was loosely based on the supposed last days of Kurt Cobain's life. Despite it being a crappy movie (in my opinion) I thought this guy at least lived up to Kurt Cobain's sex appeal and then some, and bonus he's from New Jersey!

Third, and last but certainly not least, Charlie Cox. Even though he's been in countless things before I only became acutely aware of him when he came on the scene in the second season of Boardwalk Empire. Oh and giggity...:)~ 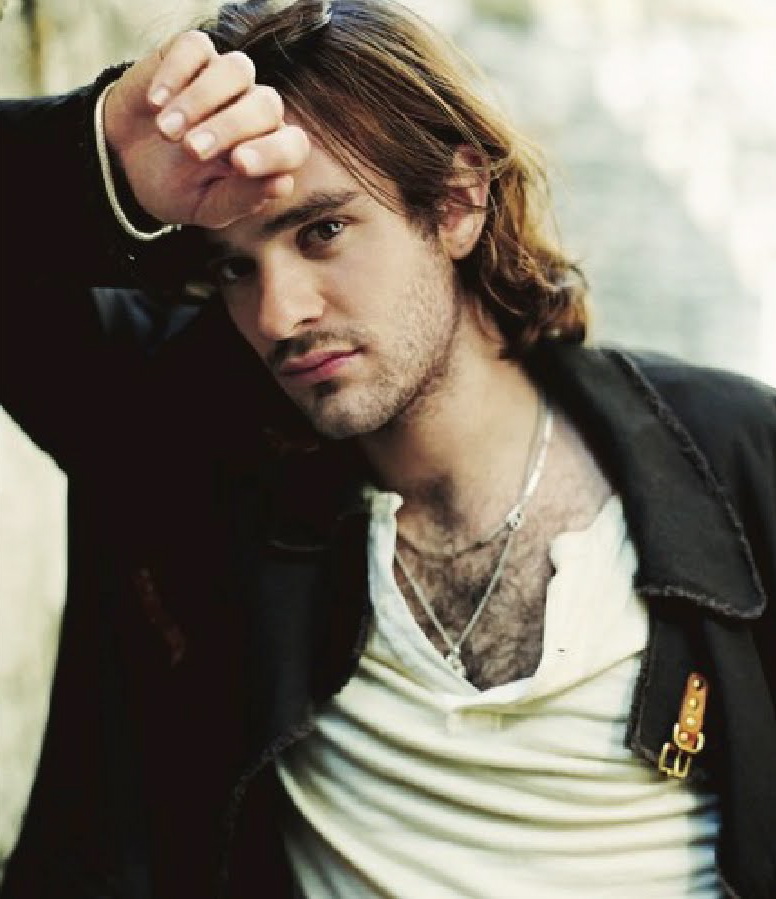 Lisa M. Bello
Teaneck, New Jersey, United States
I have been a creative being ever since I can remember. I have always loved to write songs, poetry, and stories from a very young age. This creativity then morphed into creating jewelry and accessories with Empty Heart Creations and also various music projects where I sang and played guitar. I continue to be as creative as I can while living life as comfortably as I can. Being creative is not a hobby, it's a way of life.